An article in the Harvard Business Review argues that the over-representation of men in management positions is driven by a conflation of confidence and competence. The central idea is that men have a greater tendency to exhibit immodest and apparently confident behaviours, which we misinterpret as signals of competence and leadership potential.

While the headline (Why do so many incompetent men become managers?) frames the article in an inflammatory click-bait-y way, the author has some great insights. He describes arrogance, risk-taking, and manipulation as behaviours that are percieved as leadership, but are ineffective behaviours in managers.

Unsurprisingly, the mythical image of a “leader” embodies many of the characteristics commonly found in personality disorders, such as narcissism (Steve Jobs or Vladimir Putin), psychopathy (fill in the name of your favorite despot here), histrionic (Richard Branson or Steve Ballmer) or Machiavellian (nearly any federal-level politician) personalities. The sad thing is not that these mythical figures are unrepresentative of the average manager, but that the average manager will fail precisely for having these characteristics.

Where the author loses me is when he draws a straight line between desireable behaviours and a particular gender. To say that women make better managers, period, not only perpetuates limiting stereotypes* (What of the men who are compassionate, humble, and effective at relationships? What of the women who are self-absorbed jerks?), but also misses the larger point.

By focusing the discussion on gender, the author continues to imply that good leadership is driven by inherent supposedly immutable characteristics of the person occupying the position. This masks that it is the behaviours that are either useful or counter-productive. Any person can exhibit the desireable behaviours, and any person can learn, practice, and develop them.

Let me repeat that: any person can learn, practice and develop the effective behaviours.

Our coaching to aspiring leaders has long been helping them to conform to the dominant paradigm: keep distance/limit relationships, limit consultation to appear 'decisive', stand with a particular posture, don't use uptalk, etc. While this may be the short route to "success" for a given person, it's also the short route to more of the same crap management as before. As Kent Aitken says in his "Parameters are the problem" piece:

Sometimes the square peg is what's actually needed, and it's really the round hole that needs a change. And altering the peg to fit the nonsensical hole perpetuates and legitimizes a poor system and leaves people in the dark about the fact that they need to rethink things.

We can learn from women's strength in leadership positions. That mentoring, meaningful consultation, and sharing credit are useful and effective. We should expect, train, and reward these behaviours from our existing and future leaders of any gender. Our organizations will be better for it.

Down with exclusionary jargon, up with clear communication! 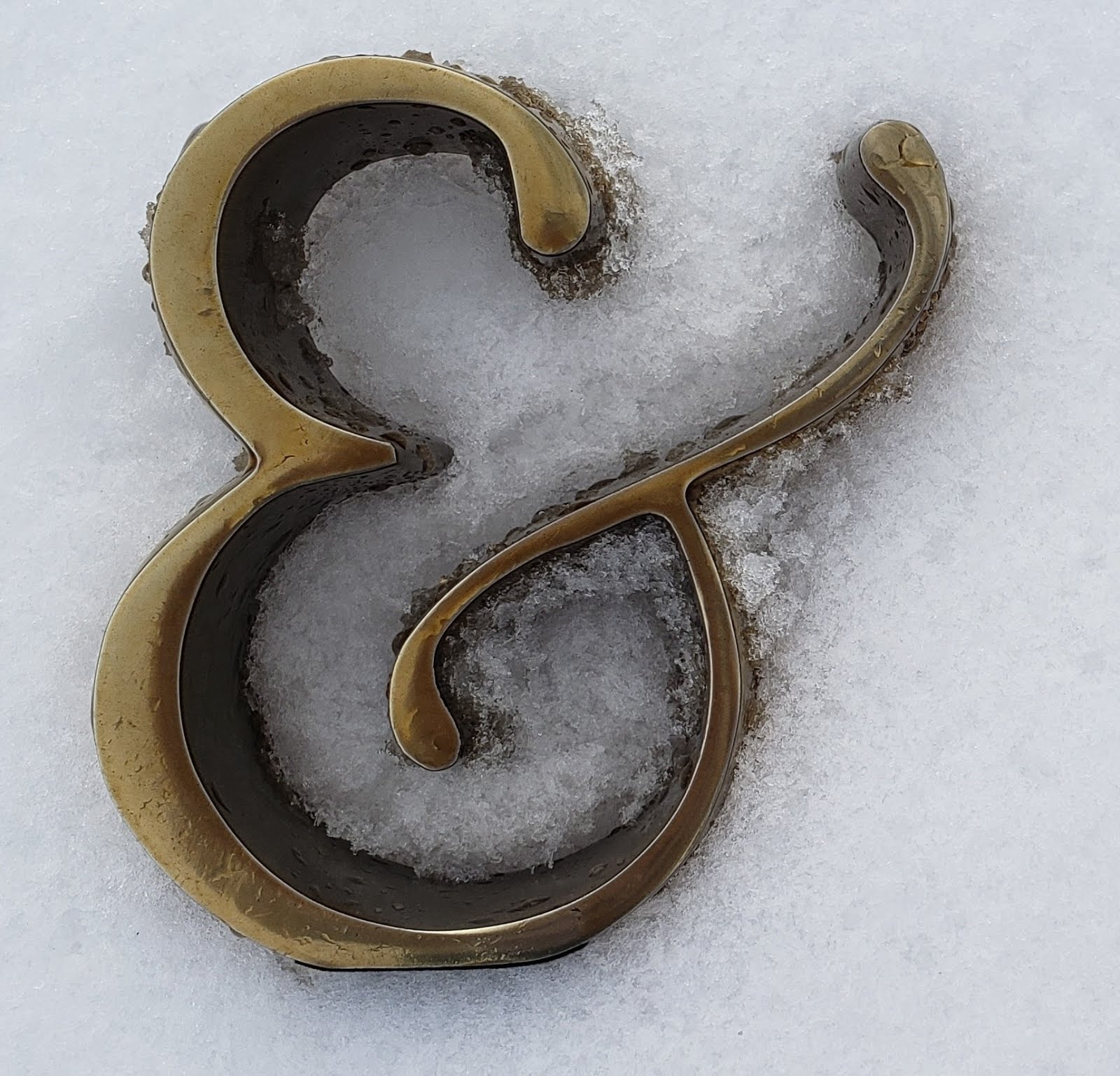